The “Eurovision Song Contest” is something I had been largely unfamiliar with in the EU, and the best way I can explain it to those who are unfamiliar with it is to say it is a cross between “American Idol” and “Battle of the Network Stars”.

From what I gather, (and I have done zero research on this) each country in the EU, which also includes some countries not in the EU—like Russia—has a major network. And they submit a singer to compete against all other singers that have been chosen by their respective country. They have a sing—off, and some how, at some point, a winner is chosen. 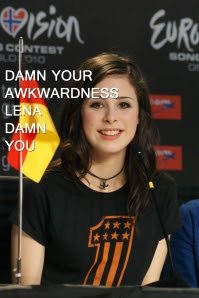 And this year's winner was a plain-jane brunette from Germany, who, somehow, awkwardly wooed whoever you have to woo to win Eurovision 2010. Her name is Lena Meyer-Landrut and her song “Satellite” is a kitsch ode to, what we are told, is love. (After all what else can it be!? She tells us she painted her toe-nails for us the other day). I think this song may have been written by an American, Linda Frost—of this I am not sure. What I am damn sure of is this song makes someone like Rihanna (who I also loathe) look like the the most innovative and threatening musical acts of all time. That is to say, if my only point of reference was Lena. 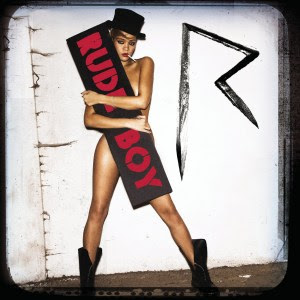 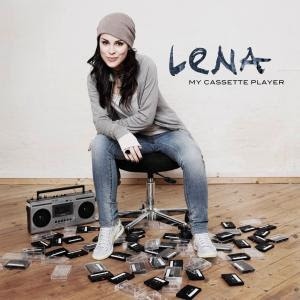 Lena Sayz: FUCK CASSETTE CASES THEY ARE FOR PUSSIES

Lena awkwardly “sings” her lyrics in English, an interesting choice, as she “sings” as though she may have suffered from some brain damage—and has the moves to match. You can see several generic “American” moves in her “choreography” like the crooked-sideways finger pointing that started in America's marketed street style, which many Euros, Russians, Africans and Asian “gangstas” (read: youth) do when they are imitating that famous American thumbing-of-nose-to-authority that has made us loved the world over (although I don't know where she got that shoulder hunch from, I've yet to see that in the states). 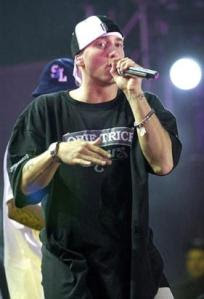 Hero of the white suburbanite world-over 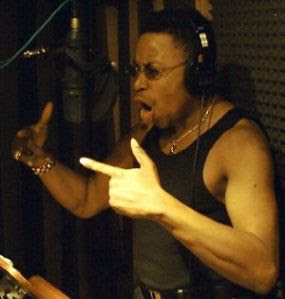 Hero of the black suburbanite the world-over.

Throughout my traversing of the EU Sweden>Netherlands>Belgium>England>Germany>Spain I have been subject to the constant barrage of “Satellite” in cars, cafes, and television. And now I find myself in the despicable position of having it stuck in my head. Yes, Lena this round goes to you. You have won. You have broken down my willpower and now I am left a mere shell of a man. For that I curse you. I attempted to schedule a reservation at the Dignitas clinic in Switzerland, but they were booked. Apparently this “Satellite” song has implications more far reaching than I had originally thought. Oh well, soon I will be back in the states far away from Lena's clutches...for now... 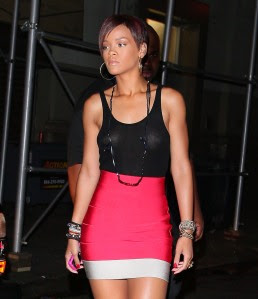 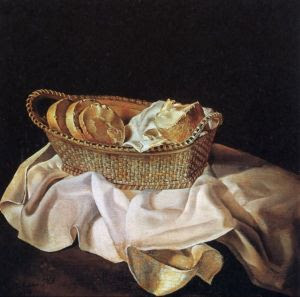